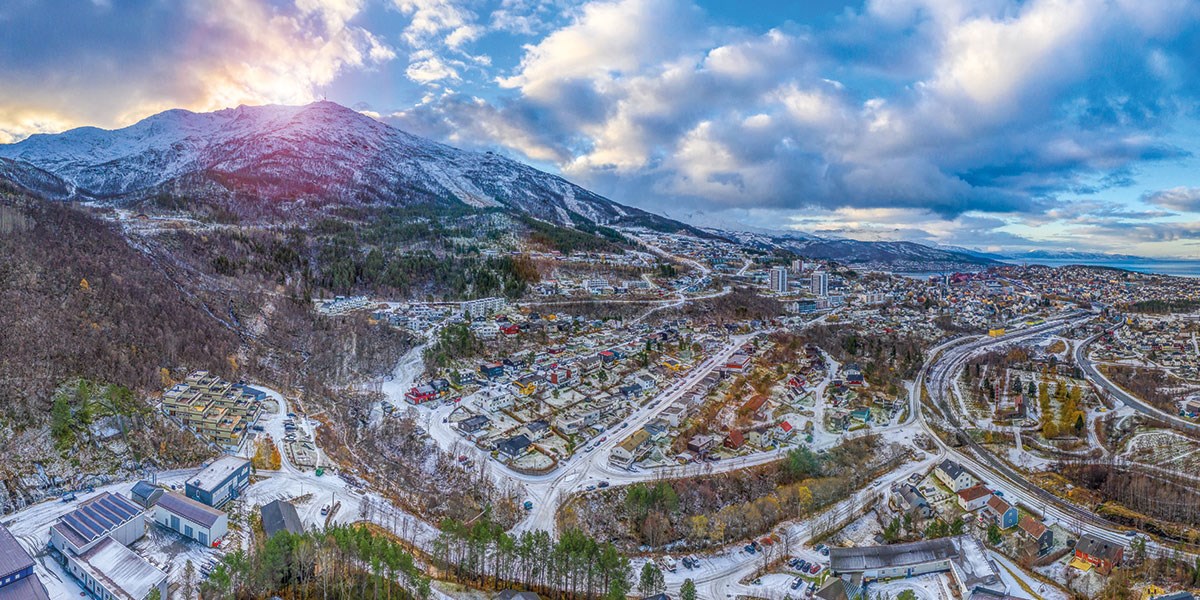 - KBN’s portfolio of green loans grew by NOK 2.5 billion in the third quarter or 11.7%. Our reduced-rate green loans are offered for investments that contribute to solving the climate challenges of the future today, says Granquist.

The third quarter saw particularly strong growth in loans without instalment payments with maturities of up to ten years. The growth in fixed-rate loans continued in line with the growth seen in the first and second quarters. KBN has introduced stricter requirements for customers' maximum share of total debt maturing over the next twelve months.

KBN’s funding activities were generally strong across all markets. The largest single bond KBN issued in the third quarter was a USD 1.5 billion five-year fixed-rate benchmark bond. The bond was very well received and attracted the highest level of subscriptions ever for a KBN-issued bond. KBN also completed funding transactions with institutional investors in British pounds, Australian dollars and New Zealand dollars as well as in US dollars with a floating rate format.