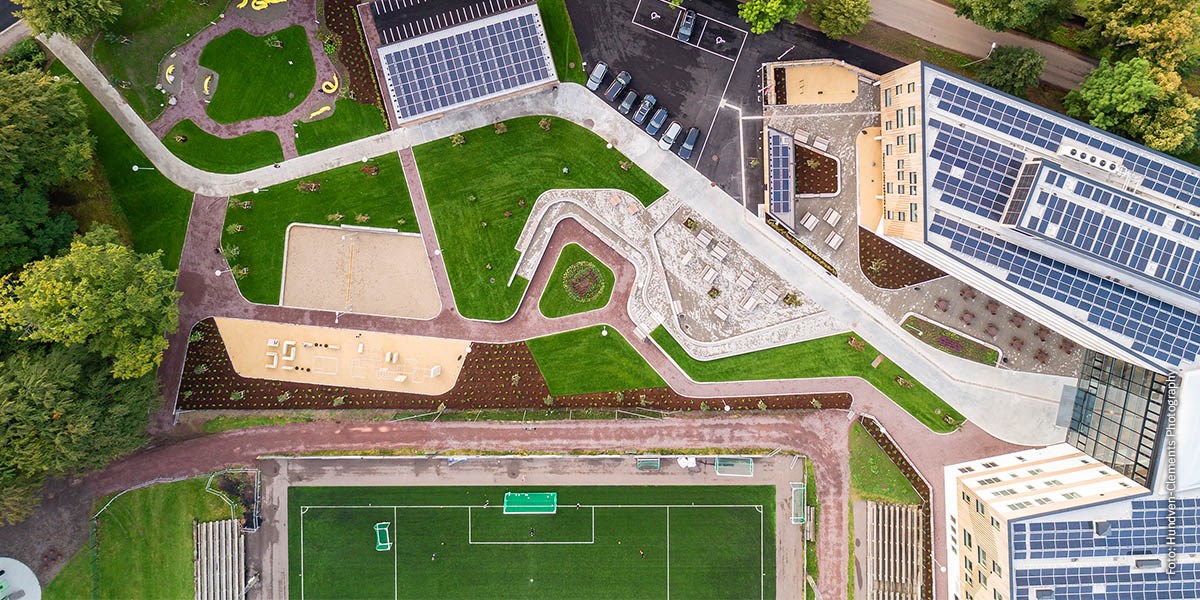 KBN’s net interest income in the first quarter of 2020 was NOK 443 million as compared to NOK 458 million in the same period in 2019. KBN’s underlying operations were good, but the very turbulent market conditions affected its result for the first quarter and balance sheet as at the end of the quarter.

- On the whole, the coronavirus outbreak and the associated significant financial market volatility seen in March have only affected KBN to a limited extent in both operational and financial terms. We have maintained our operations and been available to our customers throughout the period, including when the capital market was not functioning, says Acting CEO Jannicke Trumpy Granquist.

The volatile markets have affected KBN in that the weaker Norwegian krone has increased KBN’s balance sheet markedly, while the increase in credit spreads has resulted in unrealised losses on financial instruments. These matters have reduced KBN’s key financial figures at 31 March 2020.

KBN’s funding activities in the first quarter of 2020 were less extensive than in the same period in 2019 due to less need for refinancing and strong liquidity. KBN’s liquidity portfolio totalled NOK 147.7 billion at 31 March 2020 as compared to NOK 114.4 billion at the end of the first quarter of 2019. The market volatility resulted in major fluctuations in KBN’s holdings of cash collateral, which form part of the liquidity portfolio.

KBN has been identified as an organisation that is critical to society. The number of employees working physically in KBN’s offices has been reduced to a minimum. All other employees are working from home.

Norges Bank’s cuts to its key policy rate have resulted in KBN reducing its standard variable rate by a total of one percentage point, with the last change coming into force on 14 April.

On 31 March 2020 the Government of Norway put forward a proposal to Norway’s parliament to grant KBN an additional NOK 750 million of equity capital “to help the markets to function as well as possible and to prevent municipalities’ refinancing of short-maturity securities from contributing to further stress in the markets”. The proposal was approved by the Norwegian Parliament in April, and KBN received the funds the same month. The capital increase will enable KBN to lend an additional NOK 20-25 billion, which will make KBN more able to refinance a significant amount of the local government debt that is due to mature between now and the summer, and also to quickly compensate for the decrease in the availability of financing from other markets.