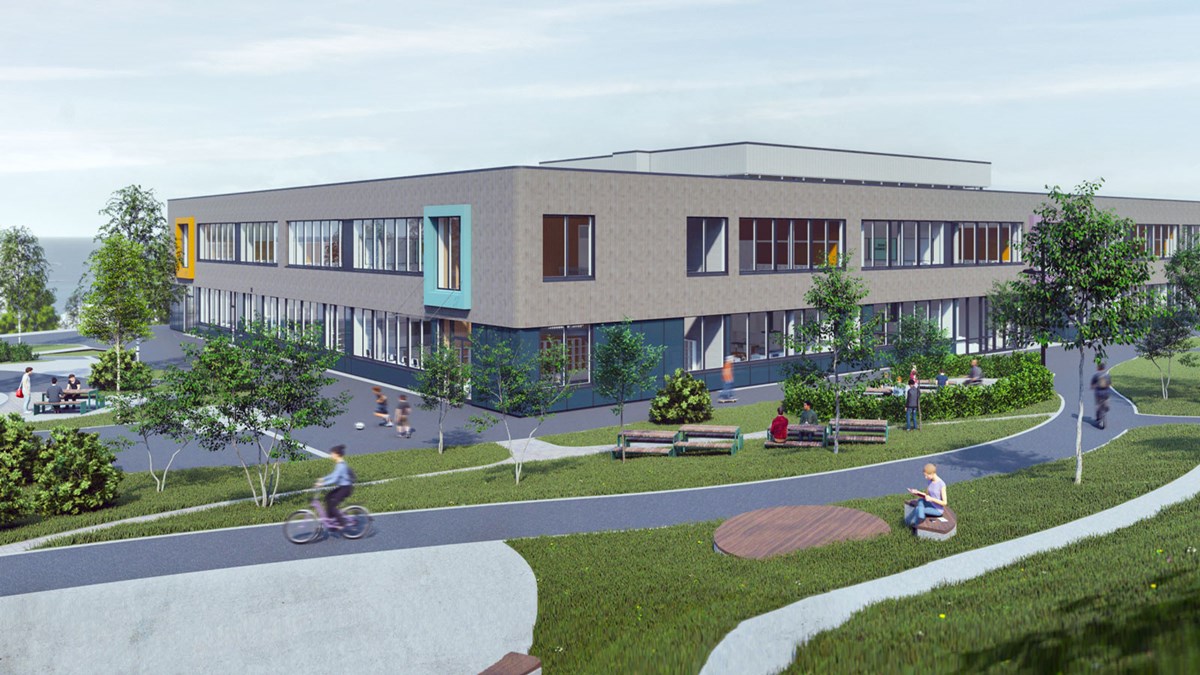 KBN’s unrealised gains and losses are expected to reverse, either as market conditions normalise or as the instruments approach maturity.

- We want to help our customers to succeed in achieving their climate objectives, therefore we have a strategic focus on green lending. KBN has set a target of green loans representing at least 12% of its lending portfolio by the end of 2022. We are pleased to see that green lending now represents 11.4% of the overall lending portfolio, says CEO Jannicke Trumpy Granquist.

Results for the first six months of 2022

KBN’s net interest income in the first half of 2022 was NOK 913 million as compared to NOK 748 million in the same period of 2021. The increase was primarily due to higher interest rates in combination with higher lending margins.

KBN’s result for the period in the first six months of 2022 was a loss of NOK 429 million as compared to a profit of NOK 516 million in the same period in 2021. The decrease was due to unrealised losses on financial instruments in 2022, which were caused by the turmoil in the global financial markets.

The level of demand for KBN-issued bonds continues to be good, and the increase in the credit spreads on KBN’s bonds has been relatively moderate. This means that KBN is in a good position to improve its profitability and to further strengthen its long-term capitalisation and lending capacity.

[1]: Profit after tax for the quarter adjusted for unrealised gains or losses on financial instruments after tax and the portion allocated to owners of additional Tier 1 capital. This performance measure is included to give relevant information about the company’s underlying operations.

Read the full report for the second quarter of 2022